Christmastime is the most wonderful time of the year at Walt Disney World. Here’s your inspiration to plan a trip to Disney World during the holiday season! 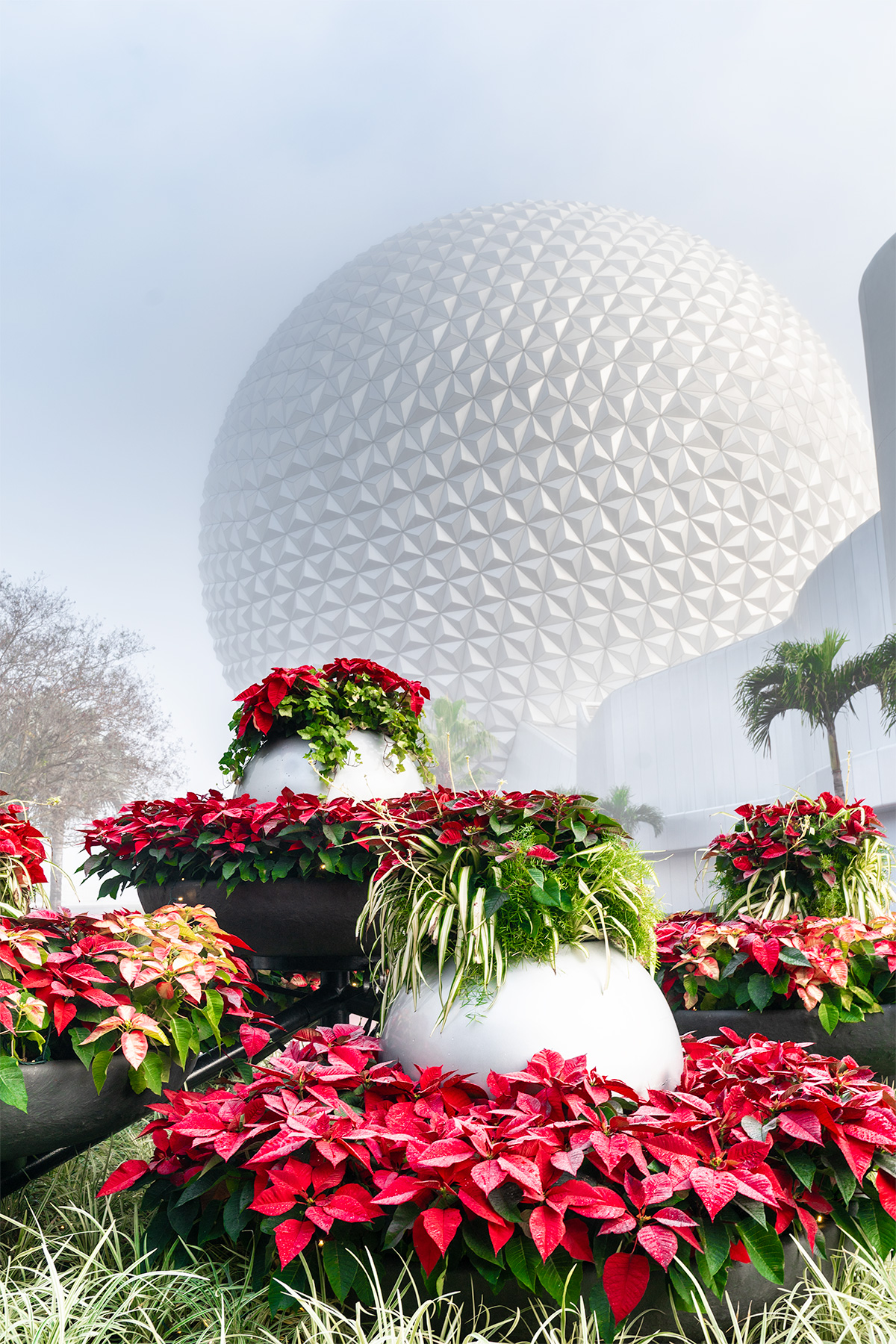 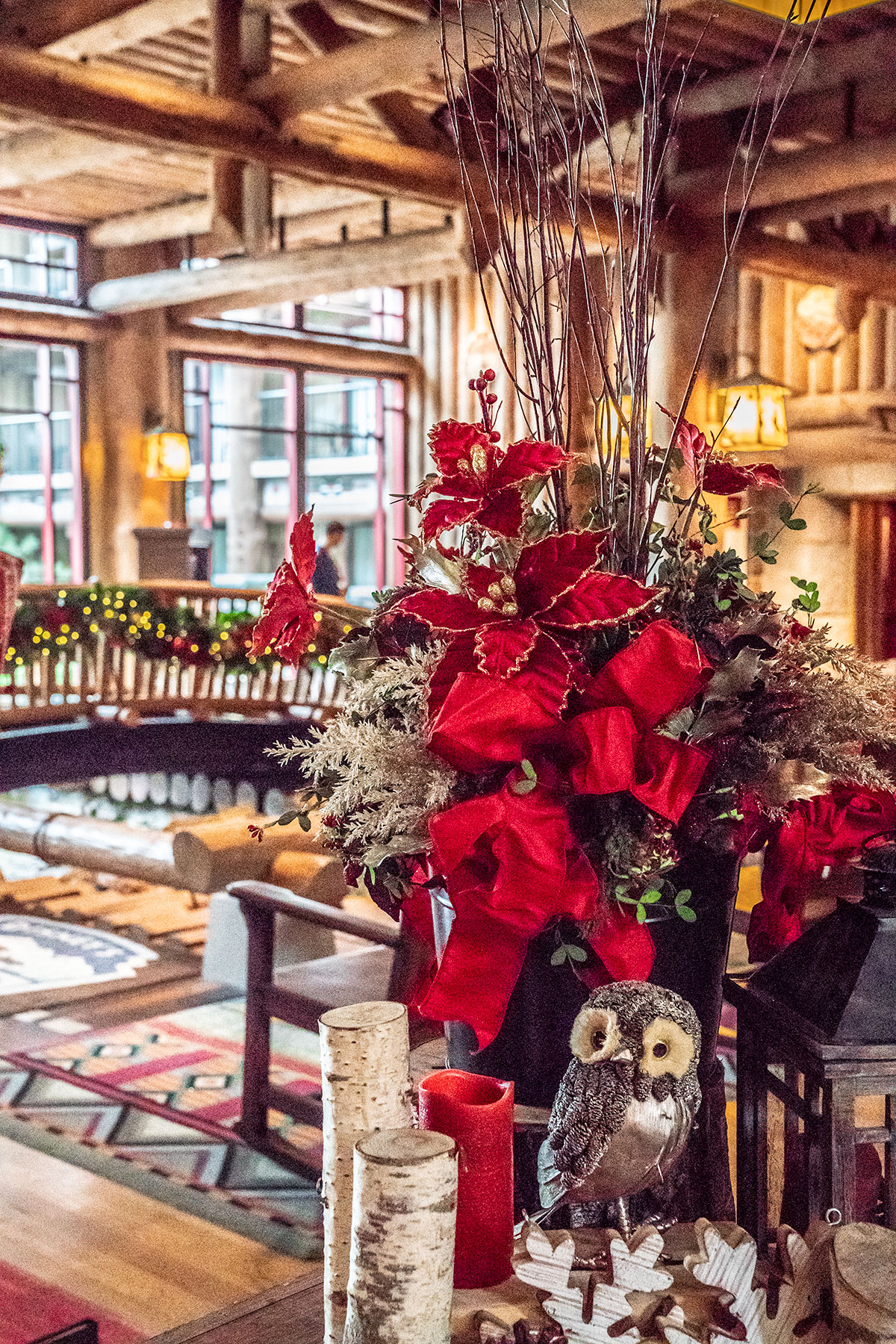 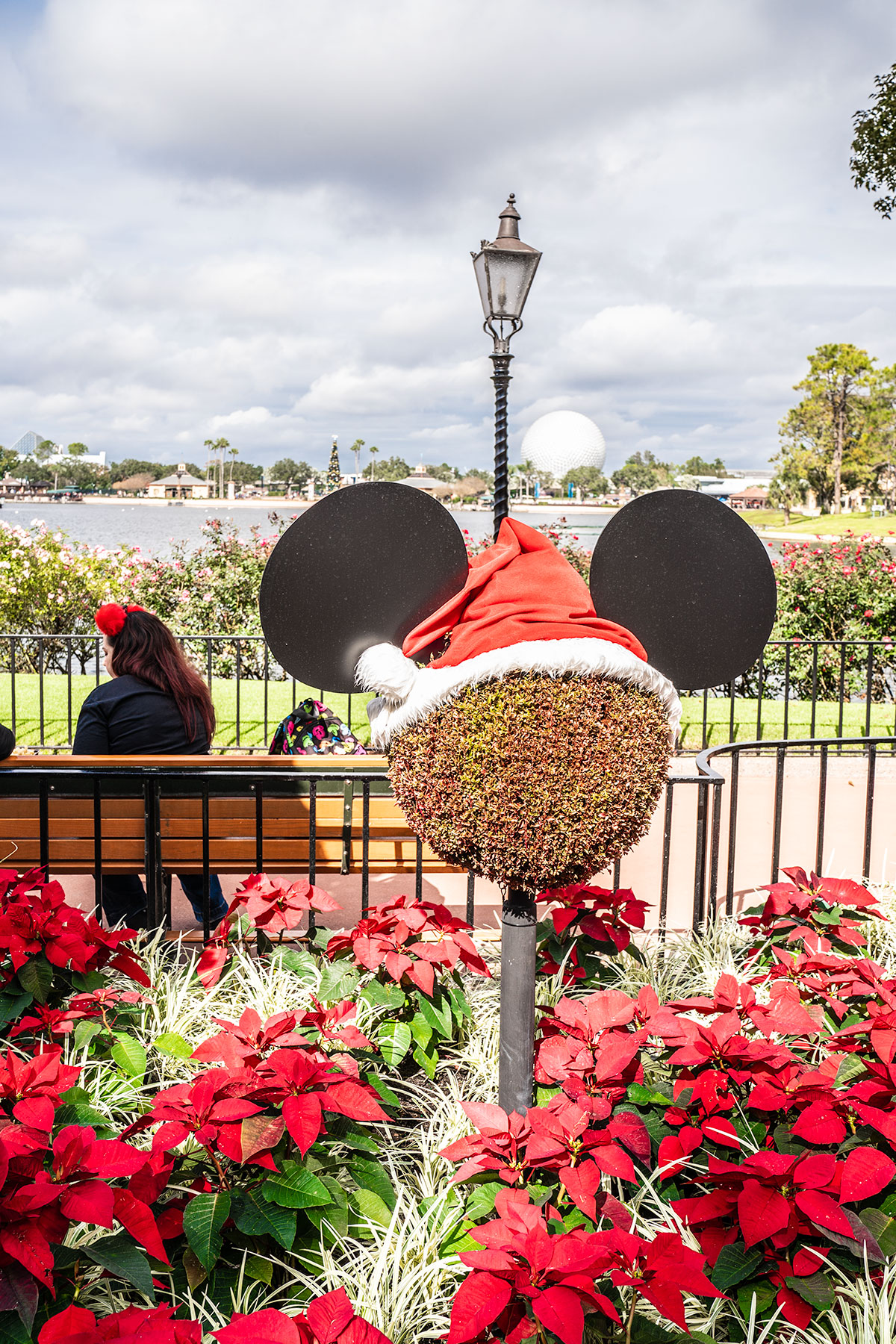 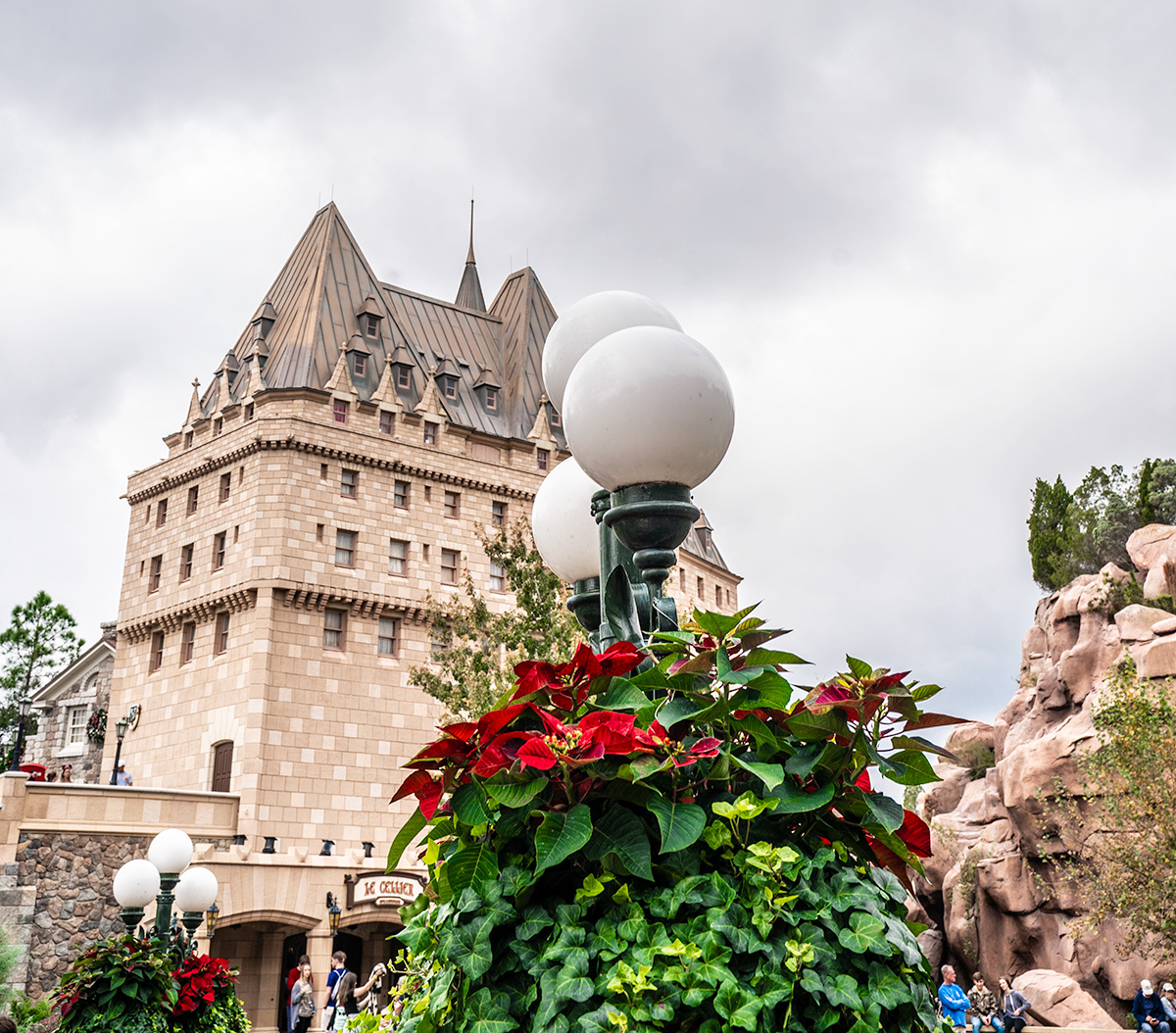 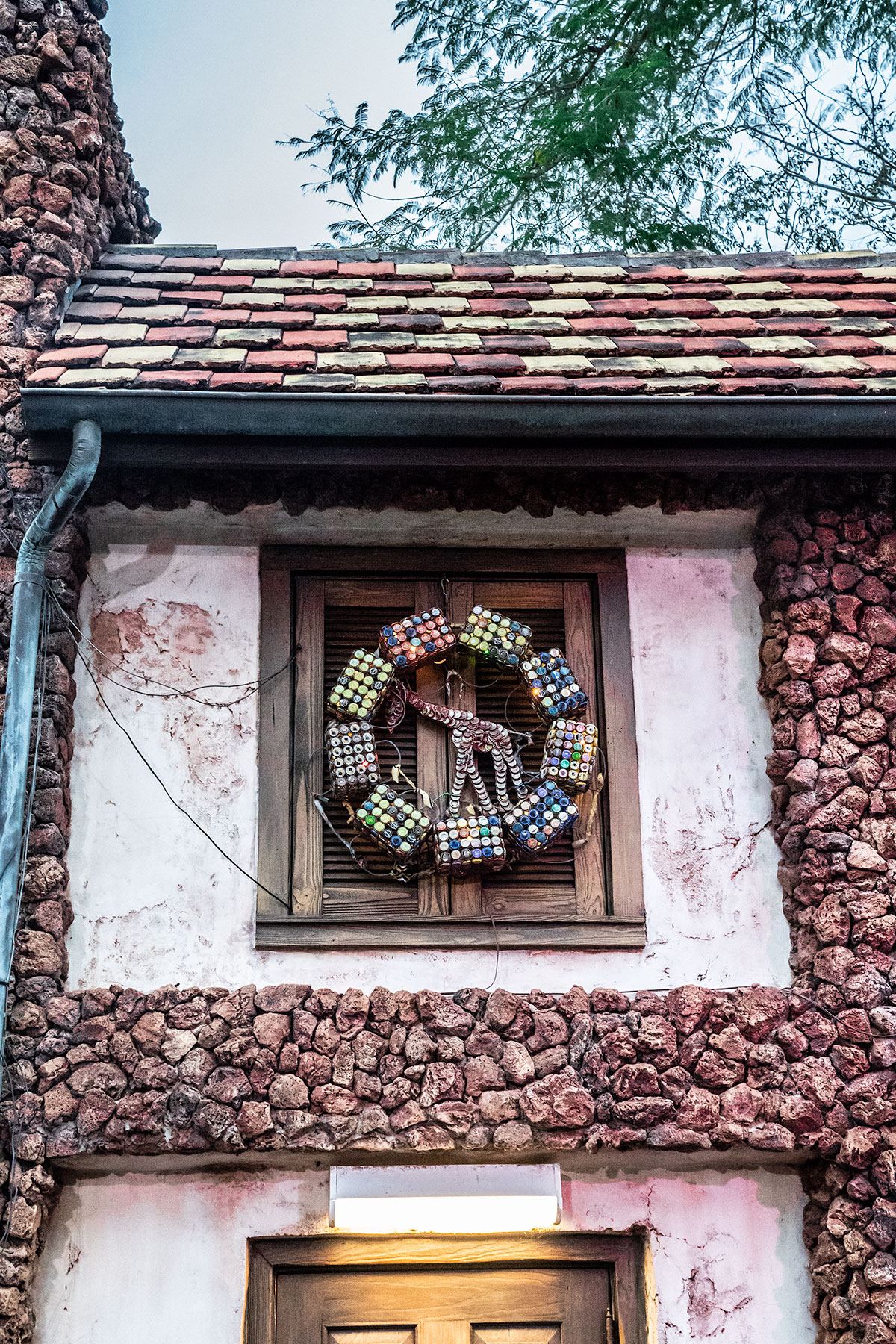 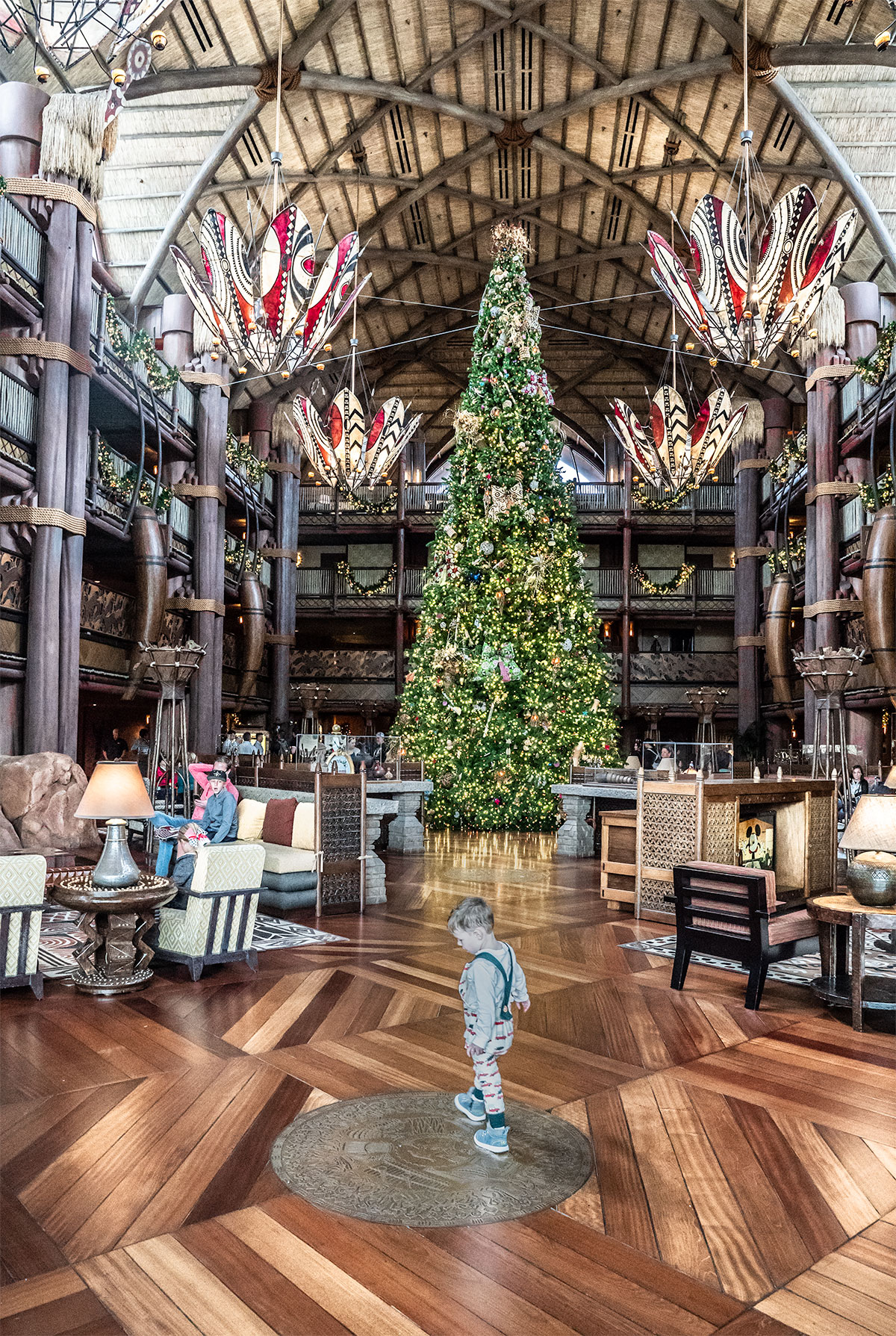 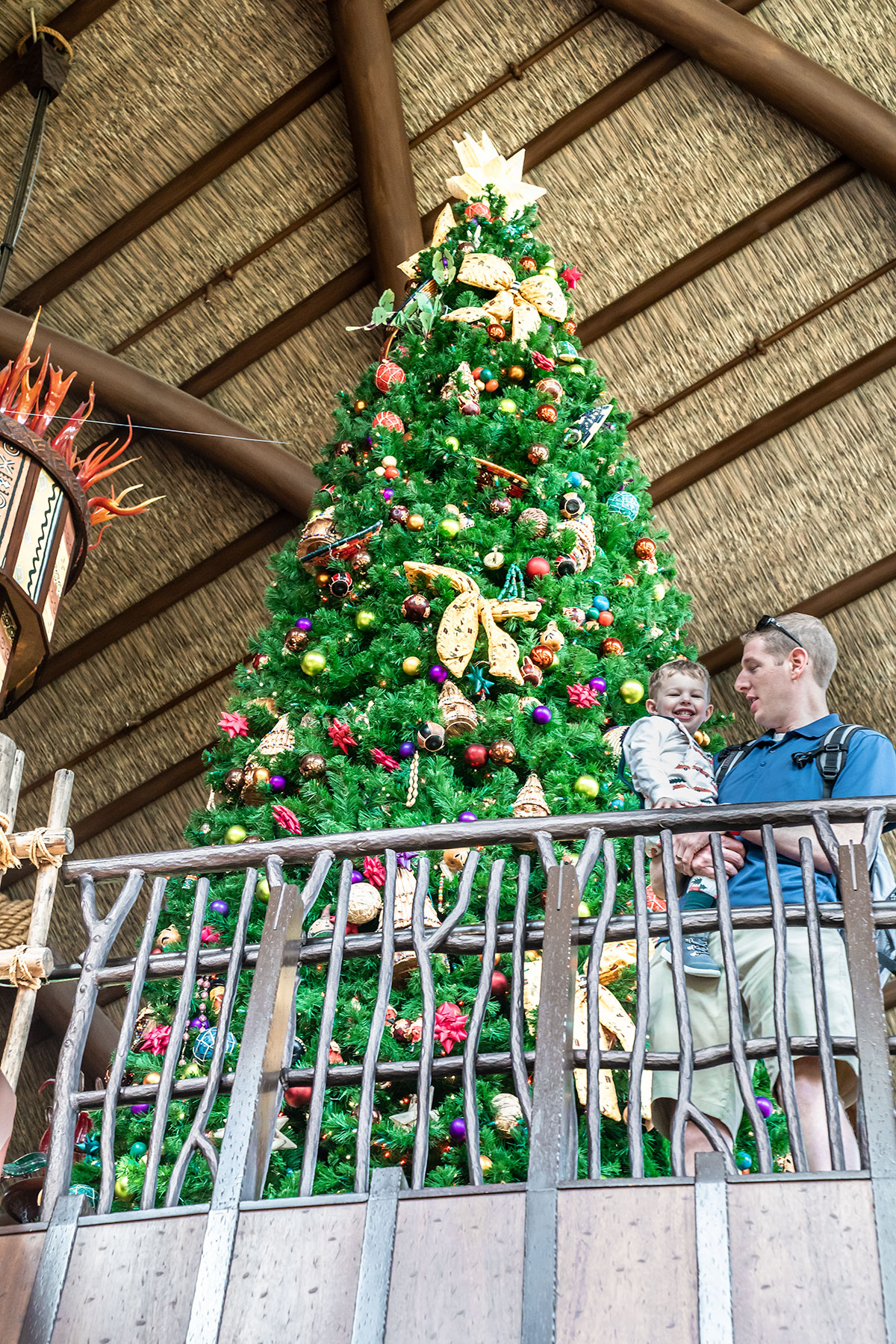 All About Walt Disney World At Christmas

Chris and I have visited Walt Disney World many times, during many different months of the year. But the Christmas season, we both agree, is the absolute best time to visit Walt Disney World. Here are all of the reasons why:

During the warmer months of the year, the super-humid Orlando air can feel oppressively hot and uncomfortable. It’s the kind of weather where I’ll start sweating just by stepping outside my door. Plus, there are often frequent thunderstorms during the worst months of hurricane season (August through October).

Of course, there are absolutely NO guarantees in terms of the weather in Orlando!

But during our stay at Walt Disney World at Christmastime, the weather was comfortable and cool, with mostly clear skies. We wore jeans and sweatshirts or light jackets each day.

Walt Disney World has special events, parades, and shows during every season of the year. But we found the Christmas season to be completely overflowing with incredible festivities.

At Epcot, there was the International Festival of the Holidays, with special international food booths, holiday scavenger hunts, and special live performances. I also really enjoyed the Candlelight Processional show in the American Adventure pavilion, complete with live choir and orchestra and celebrities narrating the story of Christmas.

And at the Magic Kingdom, the list of Christmas festivities was basically endless! There were live Christmas shows (in front of Cinderella Castle and in other locations around the park) and parades, and even a special Christmastime fireworks display. Plus, we loved Mickey’s Very Merry Christmas Party. Christmas Party tickets (available on certain nights throughout the holiday season) were an additional purchase beyond basic admission tickets. The Christmas Party allowed guests to stay late at the park, with smaller crowds and shorter wait times for rides. Plus, there were several live holiday shows and festivities and “free” cookies and hot chocolate available in park restaurants.

Over at Disney Springs, there was an incredible Christmas Tree Trail with dozens of gorgeous Christmas trees on display. As holiday music played and a gentle “snow” fell from above, we loved checking out the uniquely themed Disney trees along the trail.

And this is just a brief list of the highlights that we were able to make time for during our stay! The list of special Christmastime events at Walt Disney World goes on and on…

Probably the biggest draw of all, Walt Disney World decorates for Christmas in an entirely over-the-top, sensational, dramatic, and breathtaking fashion! I loved the gorgeous decor, especially at the Magic Kingdom and World Showcase in Epcot.

Many of the Walt Disney World resort hotels had completely stunning holiday decor as well (I especially loved the Wilderness Lodge and the Grand Floridian!)

From the incredible floral and garden displays, to the impeccably themed and colossal Christmas trees, to the gentle “snow” that fell on the decorated storefronts of Main Street, Christmastime at Walt Disney World was especially memorable and magical.

Plus, One Important Tip!

I’d highly recommend planning your Christmas visit to Walt Disney World during the first half of December! The crowds get really overwhelming during the school vacation period at the end of the month. Wait times for popular rides are often more than two hours. And the parks have to turn guests away when they reach full capacity.

We found the crowds very light during the first half of our trip to Disney World. If you want to avoid major crowds, early December is definitely the way to go!